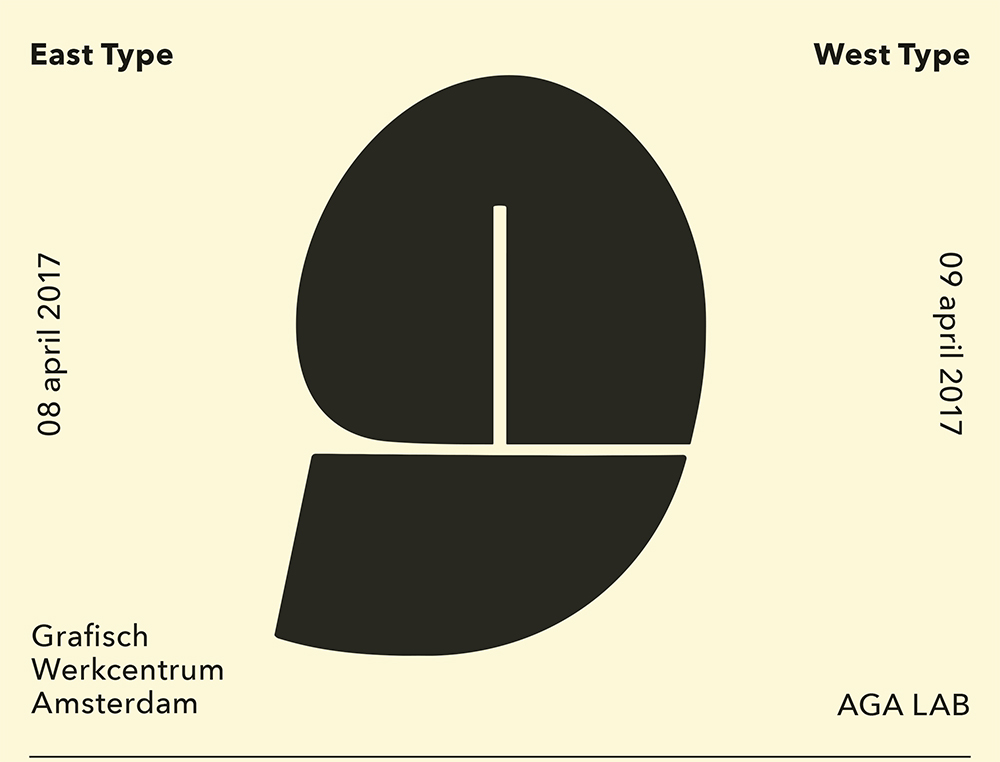 In 2015, GWA started a project named 3D & Ink. As we aimed to combine the oldest printing technique with the newest, we invited a group of typedesigners in the werkplaats and asked them what they would do with a 3D printer and more importantly: why they would do so. The first project that succesfully came out was Typewood, the wonderful chromatic woodtype by NovoTypo, available for use at GWA’s workshop ever since. The second: Lara Captan with Kanat. Arabic woodtype, unique in his beauty.

The woodtype is available for use in our workshop. For individual project, poetry, or any other way of telling the world Arabic type is great.

At the same time that Typewood was invented, Lara Captan (Beirut, 1984) was investigating her own 3D project. She searched endlessly for possibilties to come to a more authentic Arabic font, without adjusting to the Western laws and grids, and without loosing the kalligraphic origins. Her dream: not only she wanted a digital font, which she developed with help of DecoType, she really aimed for the highest. She wanted wood.

Between this and 2017, Captan has been hopping on and off the project due to a very spectacular working scheme, in several countries like Great-Brittain, Libanon and Spain. 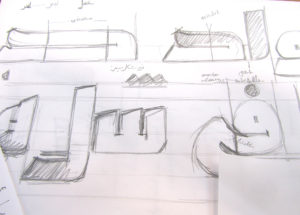 In 2016 she did some try-outs with different materials at ZB45, who made the Typewood font as well. 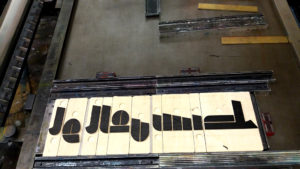 In the end this was not totally satisfying, and she decided to ask Rutger Paets for help. Paets makes woodtype with the best wood in the world. The results are, indeed, stunning. 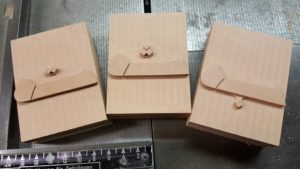 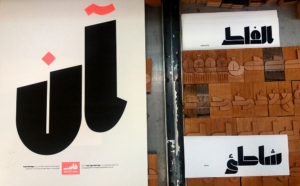 In the meantime AGA LAB, the graphic workplace in West, joined the project. EastType WestType was born: a program about eastern type and western type, in the eastern and western part of the city of Amsterdam. With masterclasses by High on Type, who combined silk screen with character-drawing an an artist-in-residency by PlusTwo from Cairo, who worked with colour codifications in retrospect to culture and showed the results in the beautiful building of UVA Bijzondere Collecties. The project will be wrapped with a paneldiscussion in september 2017.